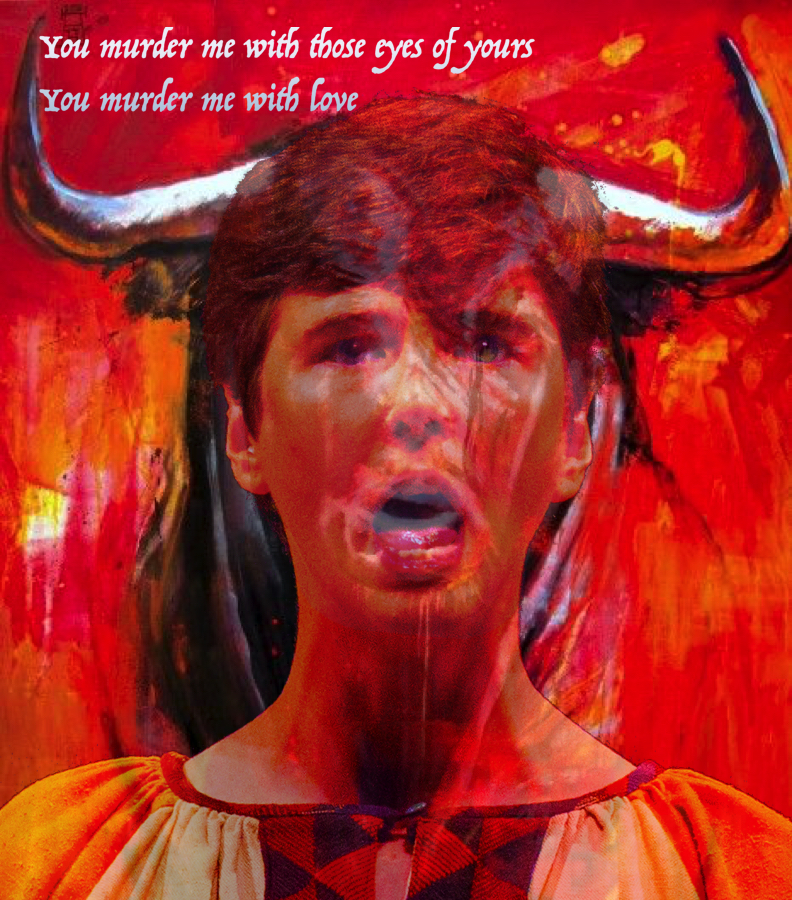 By Luis Vélez de Guevara, translated by Harley Erdman
Directed by Gina Kaufmann
Feb. 14, 15, 16, 21, 22, 23 at
7:30 p.m. | Feb. 23 at 2 p.m.
School Matinee Feb. 15 at 10 a.m.
The Rand Theater
The original script of Wild Thing was written in 1613 by Luis Vélez de Guevara, yet it confronts gender in a way that feels astonishingly of-the-moment. Gila, a peasant girl who calls herself a man, furiously rejects the rules set out for her, preferring the life of a fierce warrior outlaw over subjugation to a husband and society. Join us for this first-ever English-language production of an extraordinary and constantly surprising play that has everything from slapstick comedy to intense drama.

We are pleased to welcome cellist Karl Knapp, playing music composed for the viola da gamba before each performance.

La Serrana de la Vera in Its Time and Place: A Symposium for the Opening of UMass’ Wild Thing
Feb. 15, 3:30-4:30, in Herter 301
With Professor Margaret Boyle of Bowdoin College and Professor George Peale of California State University Fullerton 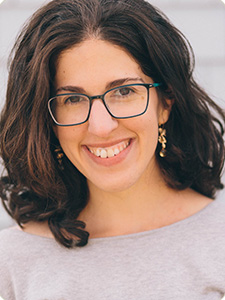 Margaret Boyle is associate professor of Hispanic Studies at Bowdoin College, where she teaches and researches early modern women’s literary and cultural history and the history and performance of comedia. She is the author of Unruly Women: Performance, Penitence and Punishment in Early Modern Spain (University of Toronto Press, 2014) and co-editor of the forthcoming volume Health and Healing in the Early Modern Iberian World: A Gendered Perspective. She has also published articles recently in Comedia and Performance, Gender & History and Hispania. 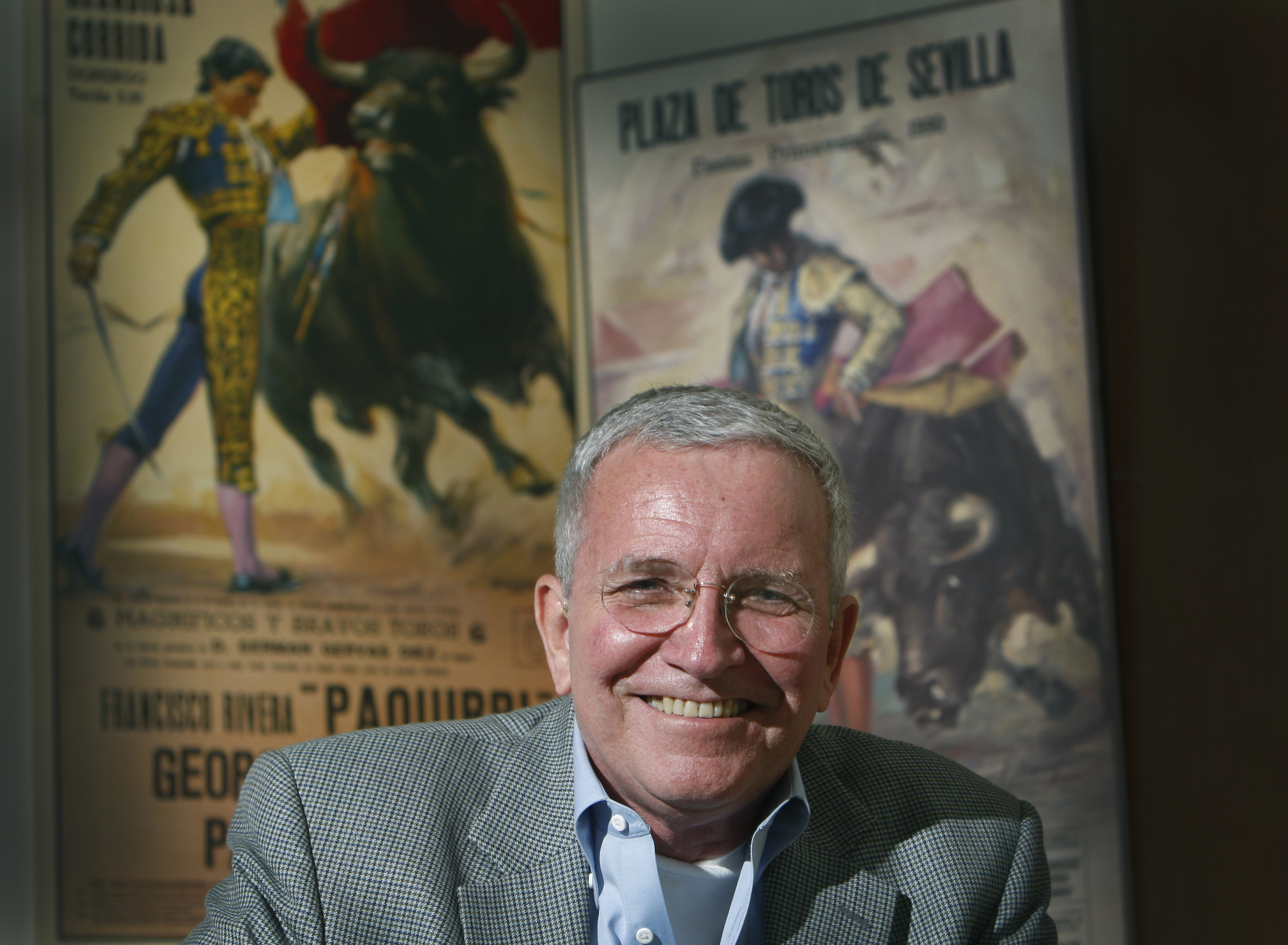 George Peale is internationally recognized as the foremost authority on the 17th-century Spanish playwright Luis Vélez de Guevara. He has authored or edited three books about the author, and he has published critical and annotated editions of 54 of that playwright's works, with another 29 in various stages of preparation. Besides his publications on Vélez de Guevara and other authors of the 16th and 17th centuries, Peale has lectured at numerous universities in the United States, Europe and Latin America.

This event is free and open to all.