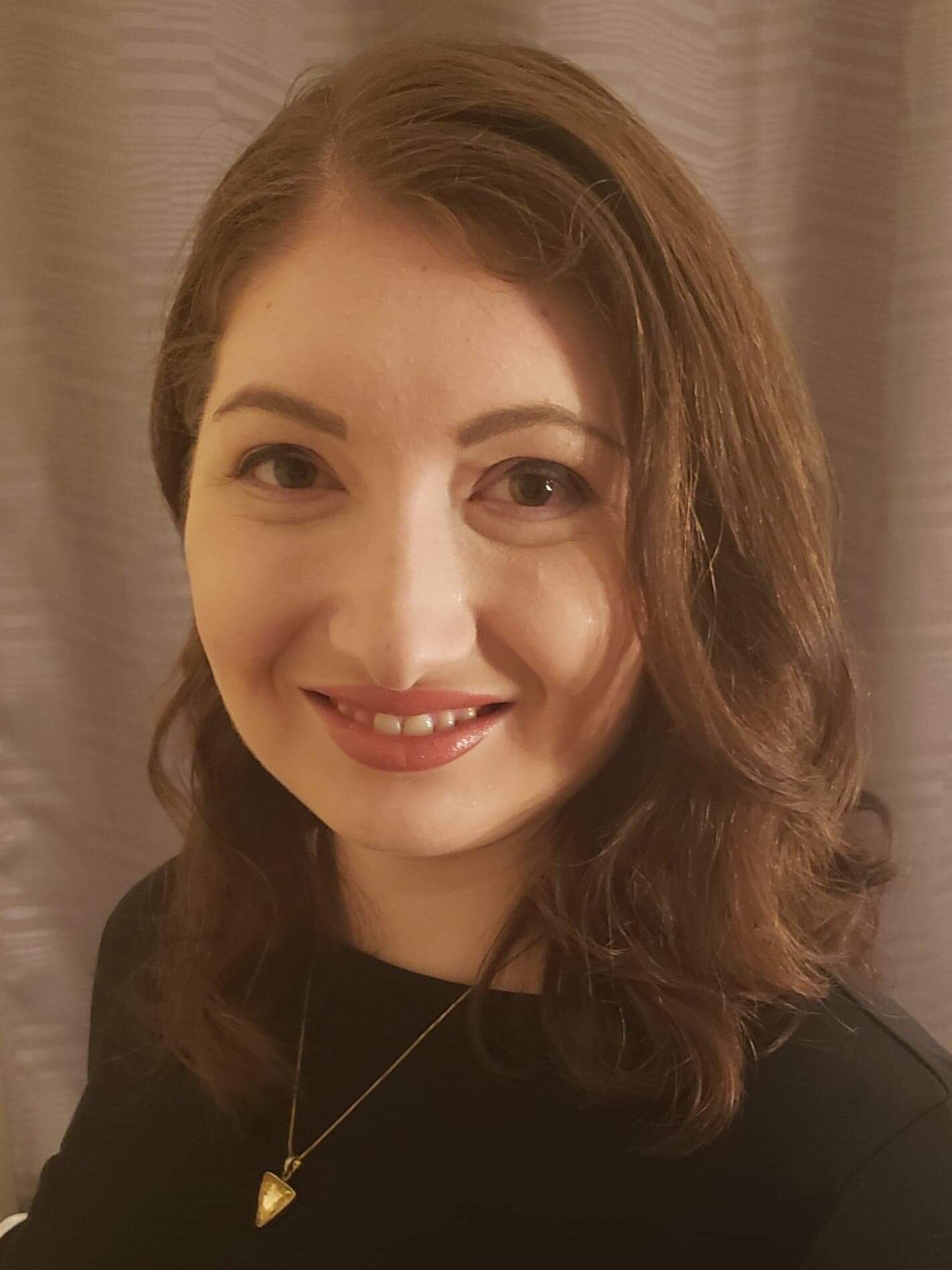 Sometimes UMass Theater students drift away from their roots once they’ve graduated. Take Alissa Mesibov, for example: “You look at where I started, studying dramaturgy, being a Shakespeare nerd, and here I am now fundraising for civil rights. It’s a bit of a left turn.” But the transition from Shakespeare to social justice did not come out of nowhere — in fact, there's more of a connection than it might seem at first.

Mesibov graduated from UMass in 2013 with a double major in Theater and Journalism. Mesibov's time on campus wasn’t limited to her studies. She was involved with the UMass Theatre Guild, where she was a dramaturg for Sweeney Todd and Rent. She also wrote for the Daily Collegian, the campus newspaper, for the “Arts and Entertainment” section.

Mesibov credits her time at UMass for her readiness to take on the world.

“The theater history and dramaturgy classes were so incredibly valuable,” she said. She talked about how she was able to spend time in graduate classes as an undergraduate dramaturg, which helped her figure out what lay ahead. She also attributes her time at UMass for connecting her with “Shakes and Co.” (the pet name for Shakespeare and Company), where she later found employment. Tony Simotes, the company’s artistic director at the time, was a guest director and teacher in the Department of Theater and later hired her to work at Shakes & Co. She also thanks Public Relations Director Anna-Maria Goossens for taking her on as an intern to teach her about theater marketing.

Overall, Mesibov acknowledges everyone she worked with over her time at UMass, crediting “all the different staff I worked with, because so many of them are working in the field, were able to prepare me for what expectations were.”

From UMass to New York

Mesibov’s journey to working with the ACLU was not a short one. She laughed as she remembered all of her former employers. “Like most millennials, I’ve had a few jobs since graduating,” she joked. Some of those include resident dramaturg, marketing associate, and cook with Shakespeare and Company, dog-walking, various customer relations positions, as well as working at The Public Theater as a Development Resident.

Mesibov also attended graduate school at Brooklyn College, getting her master’s degree in Performing Arts Management in 2017. This decision came out of her discovery that she had a knack and enthusiasm for work she had done as far back as Shakes & Co. While she had worked as a dramaturg there, she was also a Communications Associate, where, among other projects, she took photographs that helped the company land a large grant. The fact that there was a direct line between her work and the succesful grant application appealed to her about the work.

As for why Mesibov chose to work at the ACLU, she says that Lynn Nottage’s Pulitzer Prize-winning play, Sweat, was what began to turn her towards wanting to work with the organization. While she was working at The Public, the theater mounted the New York City debut of Sweat to considerably acclaim. Seeing the play, Mesibov says, helped her empathize with people of a different political leaning than herself. While they are sometimes portrayed on the news as angry and hateful, “Sweat showed me people who had been really left behind and disenfranchised in a very human way,” Mesibov said.

Following the 2016 presidential election, Mesibov felt hopeless, but determined to take control of her uncertainty and start working to make things better, instead of spiraling while worrying for the future. A few months later, she began work for the ACLU in donor services, and with two million donors funding her organization, Mesibov found a place that made her feel like she was making a difference. She is a Donor Services Associate there, working with donors at all levels.

To those who are graduating from UMass and are feeling nervous about their future, Mesibov has some uplifting advice: “UMass prepares you well for [life after school], and you don’t have to be afraid of shooting for the stars a bit.” She realizes that though things may have seemed tough along the way, each rough spot was a learning experience for her to grow from. “Every step along the way did really end up mattering and led to the next one.”