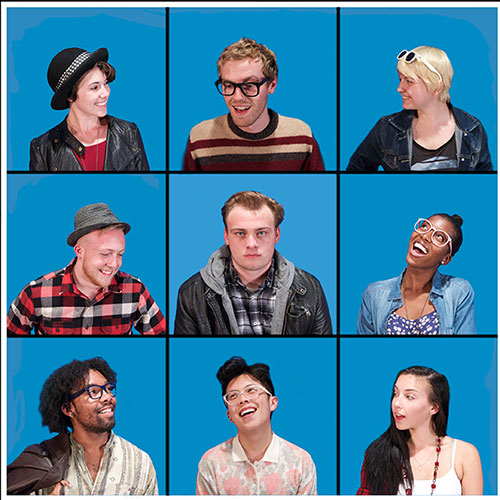 Why put on a comedy written 350 years ago? Because these characters are still funny today — we see them on our TV screens in many contemporary comedies. Alceste is the neurotic introvert who simultaneously craves isolation and connection. His object of desire is Célimène, a social butterfly who carefully curates her image in a way any Instagram star would envy. She’s got Alceste and the painfully hip Oronte on the hook, along with countless others, while her best frenemy, Arsinoé, attempts to manipulate the situation so she can win Alceste for herself. Come enjoy a backstage pass to a live studio taping of the comedy “The Misanthrope” and see how pointedly Molière’s snarky observations about love and friendship translate to relationships played out in the context of our screen-obsessed modern-day world.