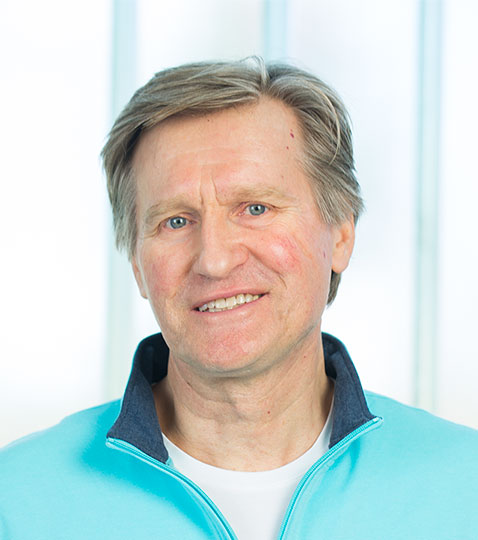 Milan Dragicevich has performed with numerous nationally recognized regional theater companies, including the Hartford Stage, the Oregon Shakespeare Festival, the Pasadena Playhouse, as well as a ten-year stint with the Will Geer Theatricum Botanicum in Los Angeles, where he earned a Los Angeles Drama-logue Critics Award for his portrayal of Richard III. As a company member with the Northern New England Repertory Theatre Company, he performed leading roles in Anna Christie, Much Ado About Nothing, Hedda Gabler, and Arms and the Man.  For Bit Films, he played the lead role in the Sci-Fi live-action short, SEED, featured at Interfilm Berlin (2015).

He also has a passionate interest in creating new work as a playwright. Milan’s latest play, Refugee, a generational story of family fracture and displacement, received its premiere at UMass in December of 2016 and was remounted at the Shea Theater Arts Center in October of 2017, followed by its international premiere at the Joakim Interfest in Serbia (2018). This production, which tracked the fate of two sisters—from the El Shatt refugee camp in Egypt to the gritty streets of war-torn Belgrade—included dynamic collaborations with Grammy-nominated composer Tim Eriksen and acclaimed European director Nikita Milivojevic. His early play, Milosevic at The Hague, produced by Serious Play! Theatre Ensemble, was recognized at the Joakim Interfest (2009) with a Special Jury Award, citing the play’s “daring, skillful, dramatically innovative and socially engaged approach” to telling the complex story of conflict in the Balkans.

Milan is the author of the innovative book, The Persuasive Actor: Rhetorical Power on the Contemporary Stage (2019), which adapts classical principles of rhetoric, enabling today’s actor to send a bold vocal “charge” into the act of speaking. The book seeks to rediscover the lost art of persuasive speaking, applying it to both “classical” works and verbally adventurous contemporary plays, from Shakespeare to Stoppard, from Shaw to Hip-Hop Theater. Beyond the formal requirements of verbal craft, the book gives actors a sense of adventure, fun, playfulness, and courage in speaking the Word.

Theater works well when it surprises us, provides a new window onto a landscape obscured by Habit. The stage has its own ‘take’ on our world, quite distinct from the nightly news, where all things are pigeonholed in their proper place and all ambiguity erased. But the dramatic arena allows a startling freedom, where angels can lie and devils can (occasionally) speak the truth. Thus Theater takes us to another vantage point, where the world suddenly looks wondrously different.

By appointment, via Zoom (email for link).