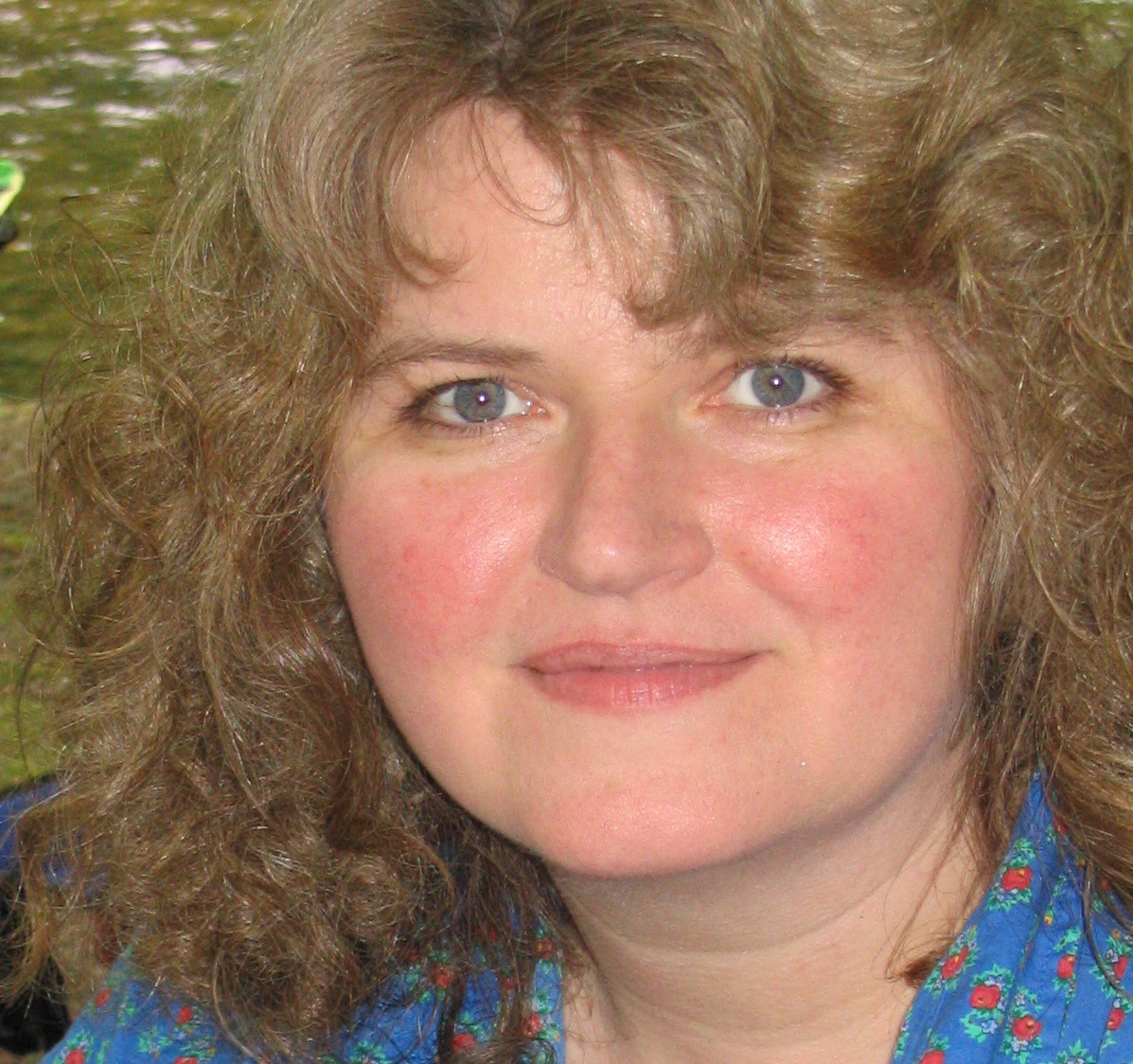 Julie Fife is in her 19th year as production manager for the UMass Department of Theater. She has been an Equity Stage Manager for 34 years and loves teaching and sharing the art and craft of stage management with others.  Regionally, Julie has worked with Syracuse Stage; PlayMakers Repertory Company at The University of North Carolina, Chapel Hill; Arena Stage; Triangle Opera; Capital Repertory Company; and Theatre of the First Amendment at George Mason University, among many others. Locally, she has been delighted to support productions at New Century Theater, The Pioneer Valley Summer Theater and Chester Theater.

Julie has served as a production manager for Capital Repertory Company and as a production coordinator for special projects with The Shakespeare Theatre at the Lansburgh in Washington, DC. She has guided over 275 productions from planning to closing, including: Long Day's Journey Into Night with Sam Waterston and Elizabeth Franz, directed by Kent Paul; Tazewell Thompson's Constant Star; Burn This directed by Bruce Bouchard; Wit with Tandy Cronyn; Look Homeward, Angel and The Glass Menagerie with Kathleen Nolan and directed by Kent Paul.