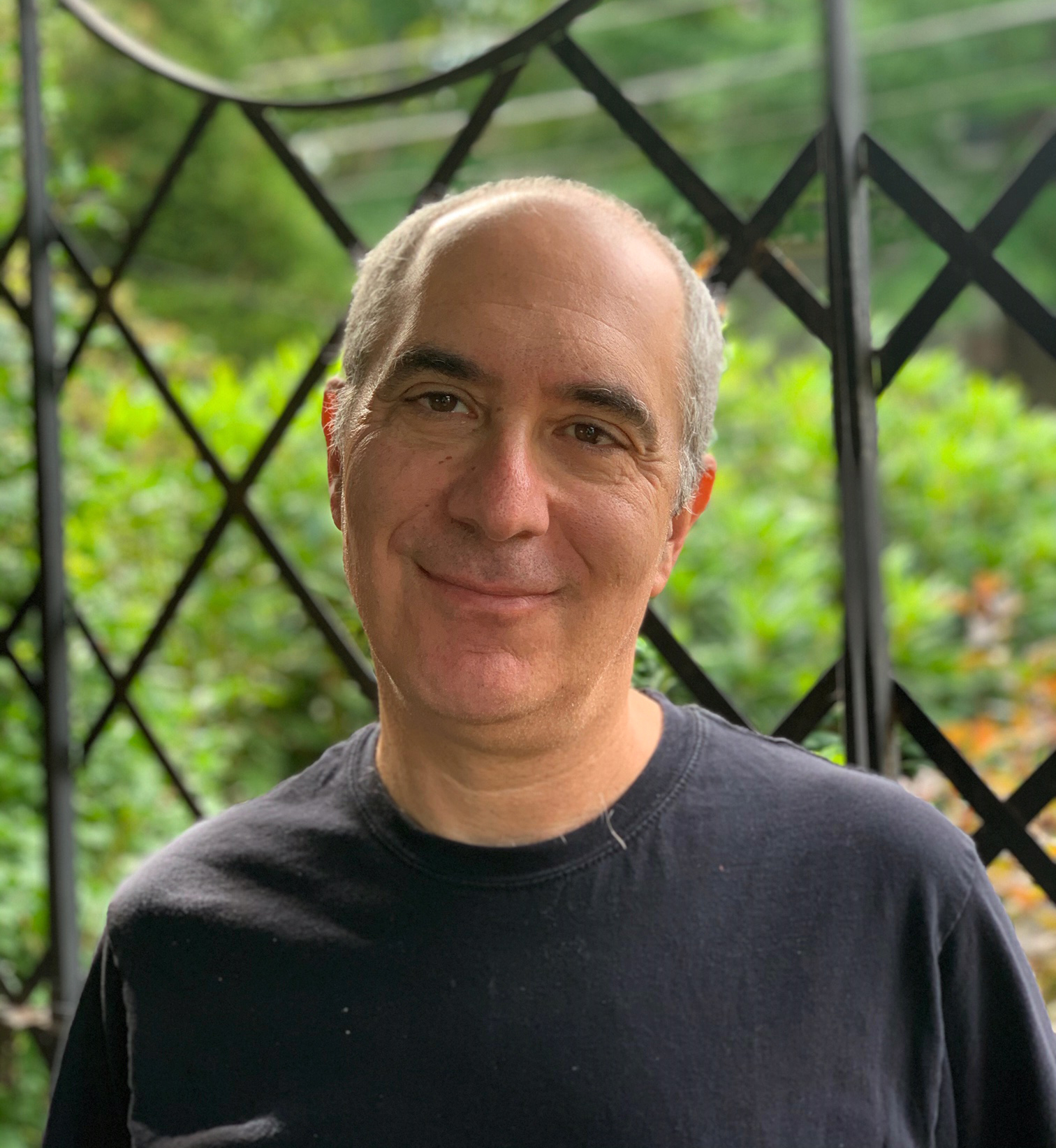 Harley Erdman is a dramaturg, playwright, and scholar whose work focuses on adaptation and translation. His commissioned work as a translator of contemporary Latin American theater includes plays from Mexico, Nicaragua, and Chile. His Women Playwrights of Early Modern Spain (ITER, 2016) features his translations of ten plays, for the first time ever in English. It won the Josephine Roberts Award for best scholarly edition in the field of early modern women and gender. His translations of Tirso de Molina’s Jealous of Herself and Marta the Divine were published in 2012 in companion volumes by Aris & Phillips. With Susan Paun de García, he co-edited the anthology of essays, Remaking the Comedia (Tamesis, 2015). His most recent book project, a bilingual edition of Luis Vélez de Guevara’s La serrana de la Vera, was published by the University of Liverpool Press in 2019 and produced at UMass under the title Wild Thing. He is a winner of the Association for Hispanic Classic Theater's Translation Prize.

Erdman has also published numerous articles on the history of Jewish representation on the American stage, as well as the book Staging the Jew (Rutgers, 1997). His article on the Yiddish play God of Vengeance won the Kahan Prize for Outstanding Essay (2000) from the American Society for Theater Research.

His dramatic writing projects focus on rebels and outsiders in local history. These include the opera librettos The Scarlet Professor (2017) and The Garden of Martyrs (2013), both with composer Eric Sawyer; The Captivation of Eunice Williams (2004), with composer Paul Kimper; as well as the screwball comedy Nobody’s Girl, which debuted at the Northampton Academy of Music in 2014. With colleague Gina Kaufmann and composer Aaron Jones, he is adapting Tirso de Molina’s original Don Juan play, The Trickster of Seville, into a new musical set on a contemporary college campus, titled Legacy Boy. The Scarlet Professor won the 2019 American Prize for composers of opera.

Erdman has taught in Scotland, El Salvador and Sri Lanka – in the latter country, as part of a 2016 Fulbright Fellowship. He also has received the Outstanding Teacher Award from the UMass College of Humanities and Fine Arts.

Erdman has served as Editor of the journal Theatre Topics.

Please email me at harley@theater.umass.edu for an appointment, and I will respond within 1 business day. I can usually find a time to meet within 3-4 days of being asked. I am also frequently in my office, and anyone is welcome to stop by and knock on the door.