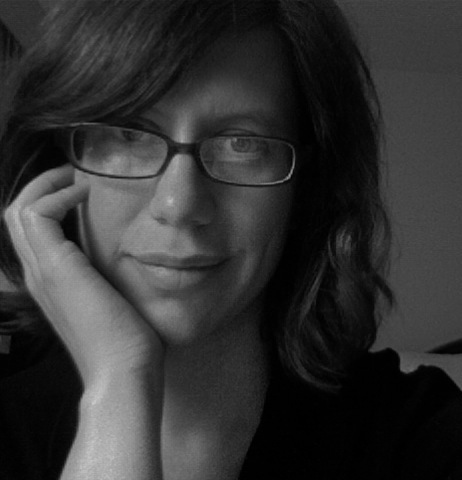 Many of her other favorite productions have been at universities, including The Last Days of Judas Iscariot at Yale (another collaboration with Adrienne Campbell-Holt), The Who's Tommy, Orpheus Descending, Guys and Dolls and Spelling Bee at American University, and Medea, The Seagull and Sarah Ruhl's Eurydice at Columbia. She has done location recording, original music, and post production sound on film and video projects including work for the Colonial Williamsburg Foundation, the feature films Salesgirl, Perfect Wedding, and Mandatory Love, and the shorts 2:15 and Yield, which was screened at the Leviathan Lab Short Film Initiative at Lincoln Center and the 2014 Planet Connections Film Festival.

She serves on the executive board of the Theatre Sound Designers and Composers Association, the Sound Commission of USITT as the Chair of Diversity, and has adjudicated regional and national Kennedy Center American College Theatre Festival design competitions.

She received her BA in Music from The College of William and Mary — where she studied composition with Dan Gutwein and Sophia Sergi — and her Masters Degree in Sound Design from the Yale School of Drama. She was most recently the adjunct lecturer of Live Sound at American University; previously, she was Instructor of Sound Design at the Professional Performing Arts School (Manhattan). She was also a Guest Lecturer at Columbia University and presented a masterclass at Yale. She is very close to her family and her little nephew James, and has an abiding love of rats.