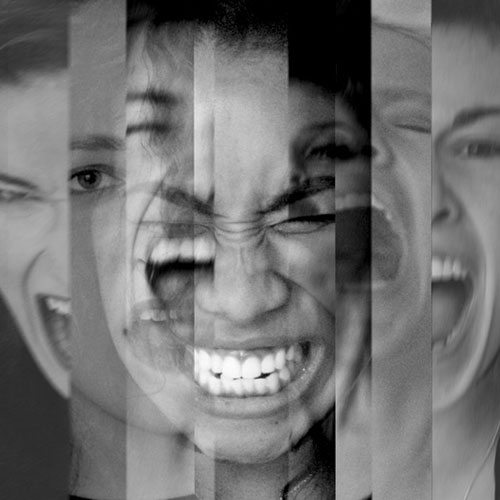 Groundbreaking at the time of its premiere, yet condemned for its portrayal of a “vicious, heartless, cowardly, unmoral, mischief-making vixen,” Ibsen’s Hedda Gabler has since come to be regarded as one of the most dimensional character portraits in theatrical history. Set within the 24 hours after Hedda and her husband return from their honeymoon, the play’s desperate, thrilling momentum puts us face-to-face with Hedda the woman: in all her biting wit, ironic humor, violent desperation and simmering rage.