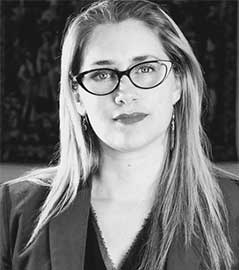 Marjorie Rubright joined the University of Massachusetts Amherst English faculty in 2017. Prior to her arrival, she was Associate Professor of English at the University of Toronto. Her areas of research and teaching specialization include: early modern English literature and culture, early modern race and ethnicity studies, feminist criticism, Renaissance lexical culture, and critical approaches to the study of the global Renaissance. 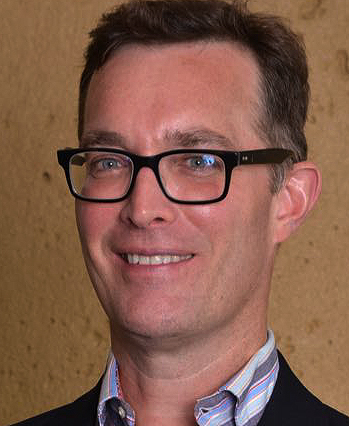 Joseph Black received his PhD from the University of Toronto and joined the English Department at the University of Massachusetts Amherst in 2004. His research and teaching interests include seventeenth-century literature, Milton, the Sidney family, the epic tradition, and book history. His major current projects include the Complete Works of Thomas Nashe and Private Libraries in Renaissance England. 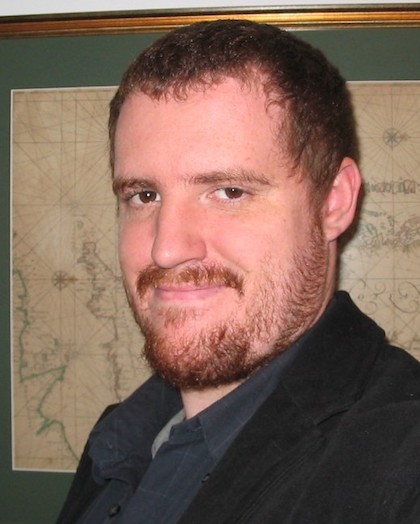 Jeffrey Goodhind holds a BA in History from Bard College and an MA in Library Science (Archives and Records Management) from Simmons College. As the librarian, Jeff is responsible for maintaining the Center's library, archiving scholarly papers, developing digital collections, assisting patrons with research, and answering reference questions. 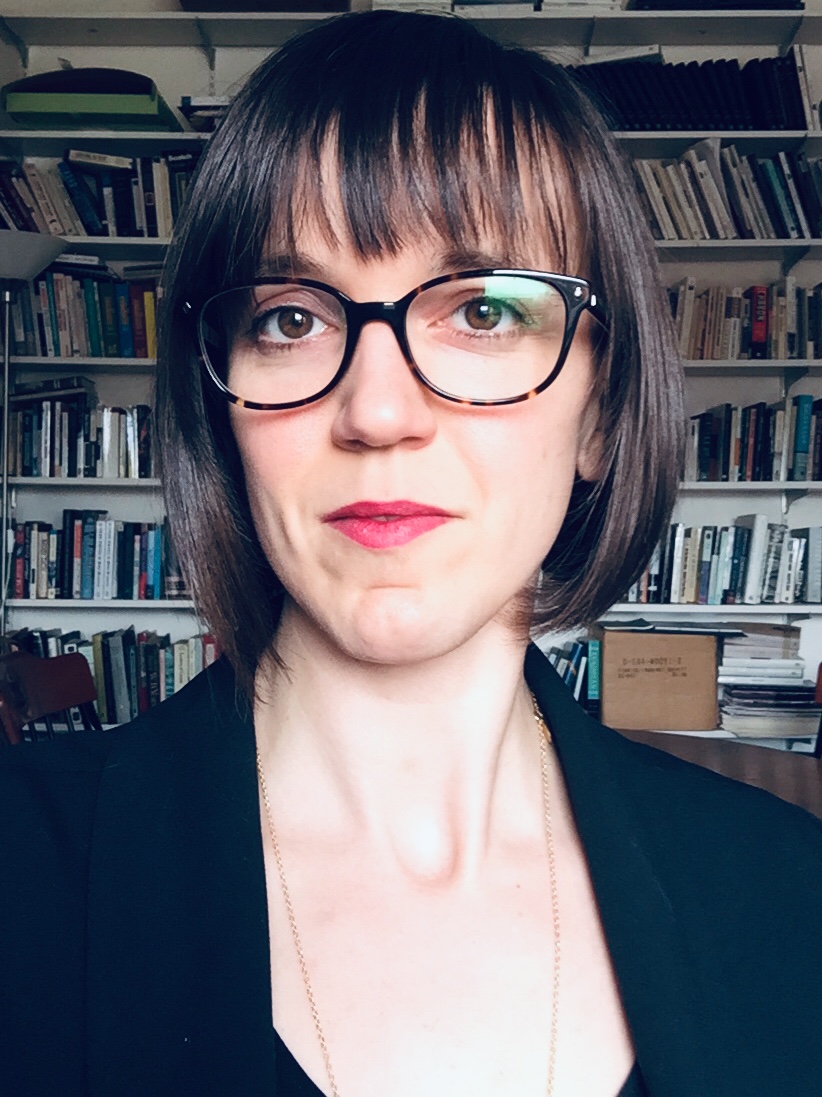 Liz Fox has been awarded a University Sustainability, Innovation, & Engagement Fund Grant for her environmental humanities project, which she is directing at the Renaissance Center. She brings together her interests in Renaissance studies with social justice work. She is currently co-editing a collection titled, "Shakepseare Inside and Out: A Conversation about Prison Education." Liz has taught Shakespeare at Wesleyan University’s Center for Prison Education, Intro to Literature for Bard College’s Clemente Course in the Humanities (Springfield), and a range of courses for Bay Path University’s American Women’s College. 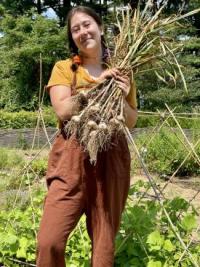 Emma Zimmerman Greenlee holds a BA in Political Science and Spanish from UMass and is a current graduate student of Forest Resources and Arboriculture with the Department of Environmental Conservation. Emma is responsible for the Center's kitchen garden and apple orchard. Her research is focused on the creation and stewardship of food forests, especially as they were maintained by indigenous groups pre-American colonization. 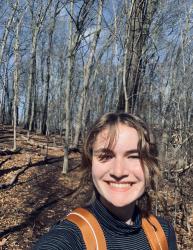 Hannah is a Freshman in the Stockbridge School of Agriculture working toward a B.S. in Sustainable Food and Farming with an English specialization in The Study and Practice of Writing. Hannah’s interests include horticulture, sustainable and ethical farming practices, botany, herbalism, early herbal writing, indigenous representation in early modern English literature, and feminist theory. Hannah works with the Kinney Center's rare book collection to inform Renaissance of the Earth research and programming. 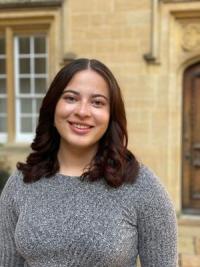 Evelyn Rodriguez is pursuing a dual degree in English and Finance. A member of the Commonwealth Honors College, her senior honors thesis investigates the affect of language barriers on self-represented litigants in Massachusetts courts. 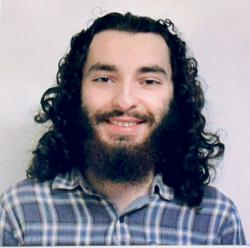 Justin is pursuing a dual degree in Music and Anthropology with a certificate in Medieval Studies. His entry into the Renaissance has been primarily through its music and literature, having sung masses, motets, and madrigals with the Five College Collegium Musicum. Justin's interests extend to experimental archaeology, historical foodways, and early agricultural practices. 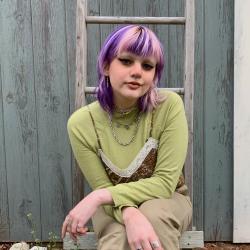 Bec is a second year undergraduate student at UMass, majoring in Art History. Their areas of interest include historical and contemporary fashion, conceptual art, and the intersections of sociopolitical issues with visual culture. Bec is responsible for designing print media as well as creating and managing the Center's social media presence.