Welcome to our New Faculty! 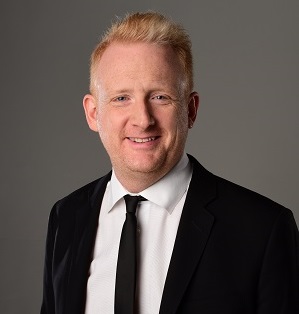 Steven Beck, pianist, is a graduate of the Juilliard School, where his teachers were Seymour Lipkin, Peter Serkin and Bruce Brubaker. Beck made his concerto debut with the National Symphony Orchestra, and has toured Japan as soloist with the New York Symphonic Ensemble.  His annual Christmas Eve performance of Bach’s Goldberg Variations at Bargemusic has become a New York institution. Beck has also performed as soloist and chamber musician at Alice Tully Hall, the Kennedy Center, the Library of Congress, Weill Recital Hall, Merkin Hall, and Miller Theater, as well as on WNYC radio.  He has performed as a musician with the New York City Ballet and the Mark Morris Dance Group, and as an orchestral musician he has appeared with the New York Philharmonic, the New York City Ballet Orchestra, and Orpheus. Full bio. 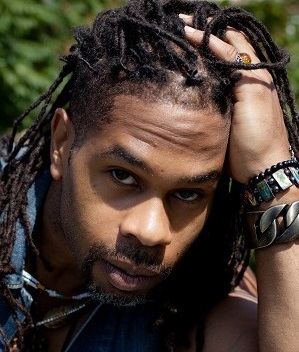 Throughout his career, Duane Lee Holland Jr. has been a pioneer in bringing hip-hop to college dance programs. Holland began his professional dance career at the age of 17, dancing for the first hip-hop theater dance company, Rennie Harris Puremovement (RHPM); he was later named Assistant Artistic Director of the company. He received his Master of Fine Arts in Dance (Magna Cum Laude), with a focus in Choreography, from the University of Iowa.  He became the first full-time hip-hop professor at Boston Conservatory at Berklee in 2016, and at the University of Wisconsin-Madison in 2019. While performing with RHPM, Holland also taught at MIT, Stanford University, University of Utah, and UCLA, as well as Jacob’s Pillow, Philadanco, Alvin Ailey Dance Theater, and Broadway Dance Center. See a full bio here. 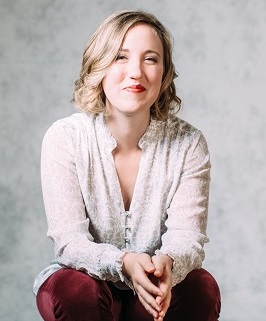 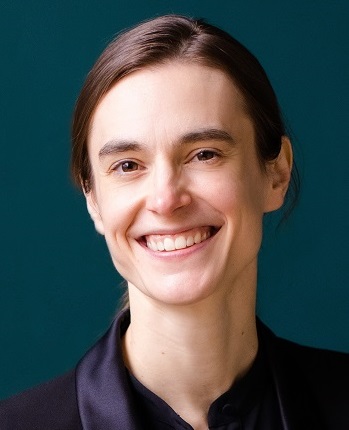 Lindsay Bronnenkant recently completed her Doctorate of Musical Arts in Conducting degree at the Eastman School of Music, where she was Assistant/Associate Conductor of the Eastman Wind Ensembles. During her time at Eastman, she also taught conducting at Nazareth College and served as Assistant Conductor and Teaching Assistant for the University of Rochester Wind Symphony. Bronnenkant holds degrees from the University of Michigan (M.M. Wind Conducting), Nazareth College (B.M. Music Education), and the University of Rochester (B.S. Brain and Cognitive Sciences). Full bio.