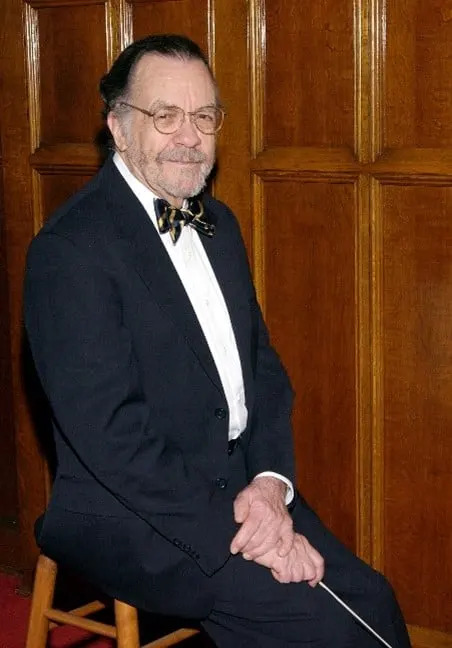 A graduate of the University of Michigan, he taught music in rural Maine and New Hampshire before on accepting positions in the western U.S. and the University of Toronto, where he led the choral program. In 1979, he was hired by Charles Bestor to direct the music education program here at UMass Amherst, where he taught until his retirement in 1999. His textbook, Choral Music: Technique and Artistry, was published by Prentice Hall in 1982. An avid choral conductor, Heffernan directed the Keene (NH) Chorale for 15 years and also led the Quabbin Valley Pro Musica Chorus. He also composed music, a pastime that he continued well into retirement.

Colleague and UMass professor emeritus E. Wayne Abercrombie remembered Heffernan as “a true gentleman…a thoughtful teacher, and good colleague, (one) focused on the students. His book on conducting remains one of the best, and — like him — solid and unpretentious.” Abercrombie and current department chair Salvatore Macchia recalled Heffernan’s sense of humor, his delight in motorcycles, and also his talents as a baker, occasionally showing up with a chocolate cake to share with students and staff even in retirement.

Read the full obituary here; donations in Heffernan’s name may be made to the Dakin Humane Society.