Tsontakis, a Grawemayer Award recipient and distinguished composer-in-residence at Bard College, wrote the work to reflect his own “true colors” as a composer seeking to blend harmonic motifs in much the same way that a painter might blend the primary colors on his palette. The composer was also inspired by the trajectory of Berlin’s career, and worked closely with the artist throughout the creative process. “George is one of the finest sound painters of our time, and his music is often rooted in a specific narrative,” said Berlin. “In this case, the music traces my personal and professional path from a ‘divine encounter’ with a $40 auction trumpet through my early immersion in jazz and ultimately finding my voice as an orchestral player and classical soloist.” 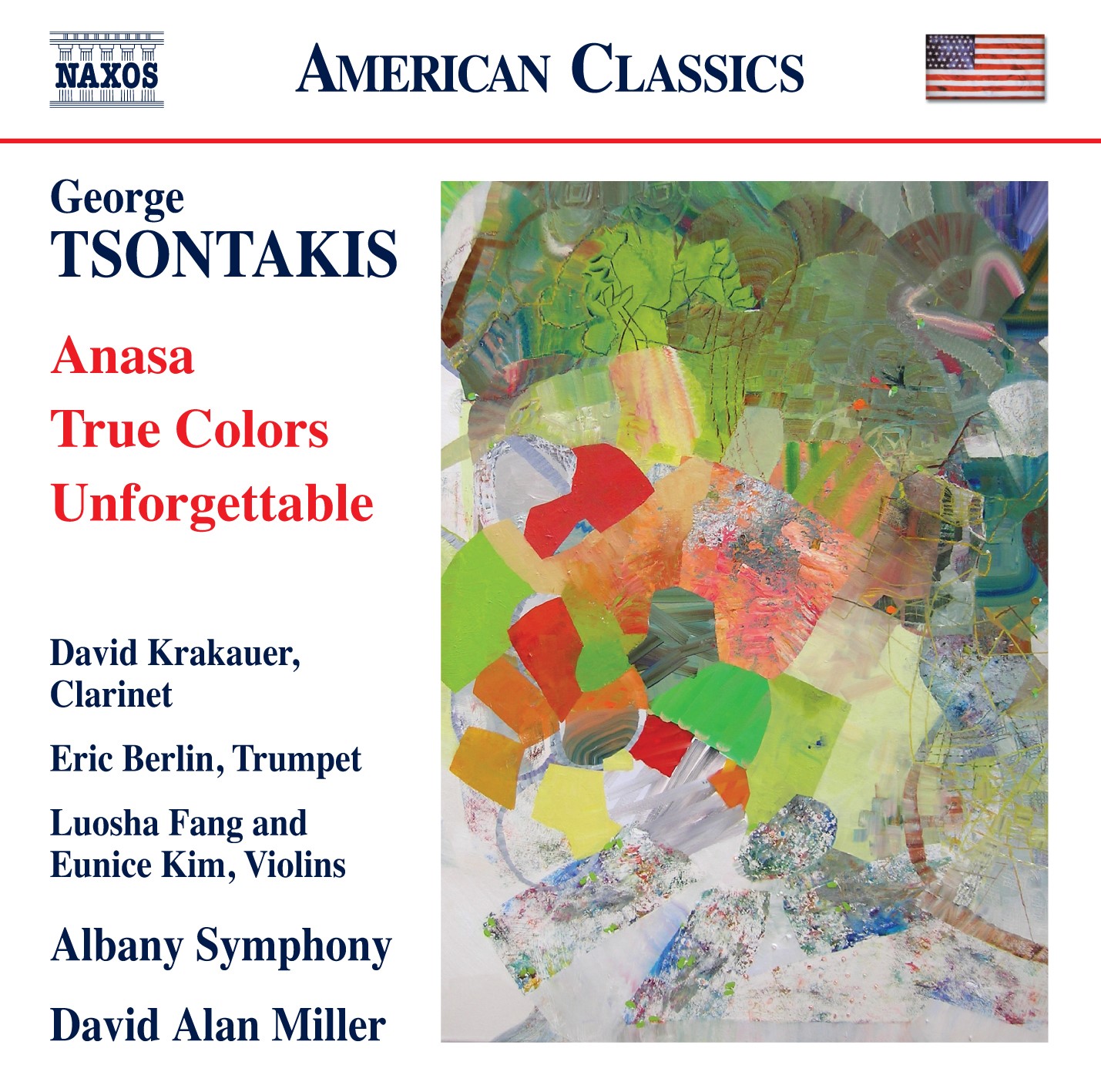 The genesis of the project came in 2007, when Berlin “fell in love" with George’s music while recording his percussion concerto, Mirologhia, which opens with a breathtaking solitary trumpet solo line spanning two octaves. Soon afterward, Berlin approached Tsontakis about creating a new trumpet concerto, which was ultimately commissioned by Albany Symphony Music Director David Alan Miller. The ASO is well-known for creating, performing and recording the living musical heritage of our time, and recently won a Grammy for John Corigliano’s Conjurer with percussionist Dame Evelyn Glennie.

Berlin and the ASO premiered True Colors and recorded the work in 2012, with fellow UMass Music faculty Greg Spiridopoulos as Principal Trombone, John Bottomley as Principal Tuba, and recently-retired Stephen Walt as Principal Bassoon. More recently, Berlin performed the work with the UMass Symphony Orchestra in December 2016 with the composer in attendance.

“David and the ASO’s funding of this commission and recording this work for me is the greatest honor and the high point of my professional career,” commented Berlin.

A member of the UMass faculty since 2001, Berlin has commissioned, premiered and recorded numerous new works for trumpet by major American composers. In 2015, Berlin’s recording of Stephen Paulus’s Concerto for Two Trumpets with the UMass Wind Ensemble received a Grammy nomination for Best Contemporary Classical Composition. In addition, he is a member of the Boston Modern Orchestra Project and has performed with the Boston Symphony Orchestra, New York Philharmonic and Los Angeles Philharmonic. Berlin is a Yamaha Performing Artist, and a lifetime member and a Director of the International Trumpet Guild.

This new recording can found online at Amazon.com and iTunes as well as streamed through the UMass library’s subscription to the NAXOS Music Library.