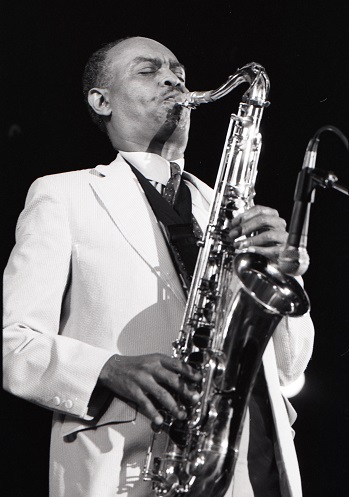 On Sunday, February 20 at 4 p.m., the UMass Amherst Department of Music and Dance presented a musical tribute to dear friend and esteemed colleague, the late Dr. Frederick C. Tillis (1930-2020), one of the foremost architects of the music program as it exists today. The concert, entitled Celebrating the Musical Legacy of Frederick Tillis, was free and open to the public, and took place in the recently named Frederick C. Tillis Performance Hall in the Randolph W. Bromery Center for the Arts at UMass Amherst. The concert was also live streamed to the department’s YouTube channel.

The concert also featured performances by members of our faculty, most notably two of Dr. Tillis’ longtime colleagues - Jeffrey Holmes, who was hand-picked by Tillis to lead the Afro-American Music and Jazz Studies program in 1980, and current chair Salvatore Macchia, who performed with Tillis and Holmes as a member of the Tradewinds jazz ensemble. The program included a variety of jazz, classical, and sacred works composed by Dr. Tillis, including For The Victims and Survivors of September 11th, narrated by Amilcar Shabazz, professor of history and Africana Studies in the W.E.B. Du Bois Department of Afro-American Studies.

The impact of Dr. Tillis’ work as an educator, composer, performer, and mentor still resonates within the Department of Music and Dance today. He came to UMass in 1970, where chair Philip Bezanson charged him with establishing a new program with jazz as its focus, the pre-cursor of the current Jazz and African American Music Studies Program. Tillis brought the department to national prominence through the quality of its ensembles and faculty, which included luminaries like Horace Boyer, Max Roach, Billy Taylor, and others.

Beyond his major accomplishments as an administrator, Tillis was also a formidable saxophonist and prolific composer, talents that will be a particular focus of the February 20 event. Tillis toured internationally and recorded with students, alumni and faculty as part of the Tillis-Holmes Duo and the Tradewinds jazz ensemble. As a composer, Tillis’ work spanned both the jazz and European traditions; his work includes over 100 compositions for piano and voice, orchestra, choral pieces, chamber music, as well as those in the African-American spiritual tradition. 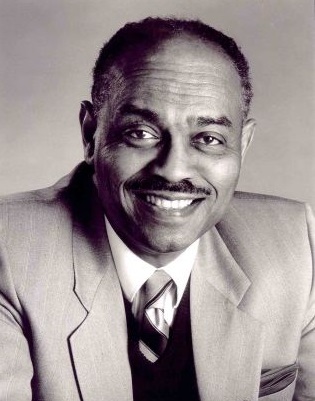 Jeff Holmes commented, “Fred was able to weave social commentary, authentic multi-cultural histories, sorrow and joy into his music, whether it came from his earthy tenor sax, his soaring soprano sax, or from his pen in song and poetry. I see this performance as a multi-faceted musical scrapbook, with contributions from collaborators from his past, and the present day students who will hopefully carry the art form of jazz into the future.”

Prior to the performance, a free pre-concert discussion on Dr. Tillis’ life and legacy took place in the Bromery Center lobby beginning at 2:30 p.m. The discussion was led by department chair Salvatore Macchia; panelists included a number of the guest artists, including Epstein, Faulkner, hartigan, Shabazz, and Sharpe. Dr. Tillis' daughter Pamela Tillis also showed an excerpt from a documentary film that she is in the process of creating about her father.