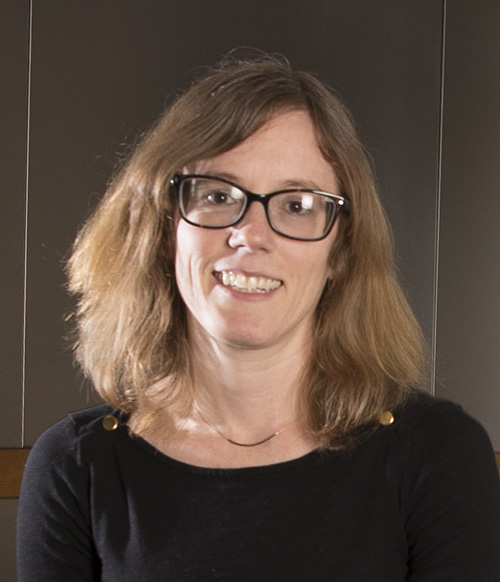 Marianna Ritchey received her PhD in musicology from UCLA in 2011. Her dissertation, entitled “Echoes of the Guillotine: Berlioz and the French Fantastic,” examined nineteenth-century music and culture, specifically relationships between the music of Hector Berlioz and the “fantastic” literature of Romantic-era France.  Her current research investigates dynamics between musical and economic ideologies in the contemporary United States; she is currently finishing a book manuscript examining the transformations that ideas about classical music have undergone within late capitalism, and the ways these ideas can be marshaled in the service of corporate, state, and technocratic power.

Dr. Ritchey has written and presented on topics ranging from Berlioz to the films of Guy Maddin to the dies irae to the world-building practices of the Intel corporation. She gives periodic public lectures, including a presentation on Hildegard of Bingen at a women’s music festival in Anacortes, Wash.  She also reviewed a recent opera about Steve Jobs for the American Musicological Society’s blog, Musicology Now.  She is the co-founder of Musicology and the Present, a biennial conference series that engages a range of scholarly responses to musical, social, political, and economic questions emerging around contemporary music.

Before entering academia, Dr. Ritchey performed in many rock and art-pop bands. She has played all over the world, most recently touring in Australia. She also co-wrote the January ‘14 theme song for the feminist website Rookie, which included performances by luminaries like Carrie Brownstein, Tegan and Sara, and Aimee Mann. Her non-scholarly interests include sourdough bread baking, comedy, dogs, David Foster Wallace, and art and life in the Anthropocene.