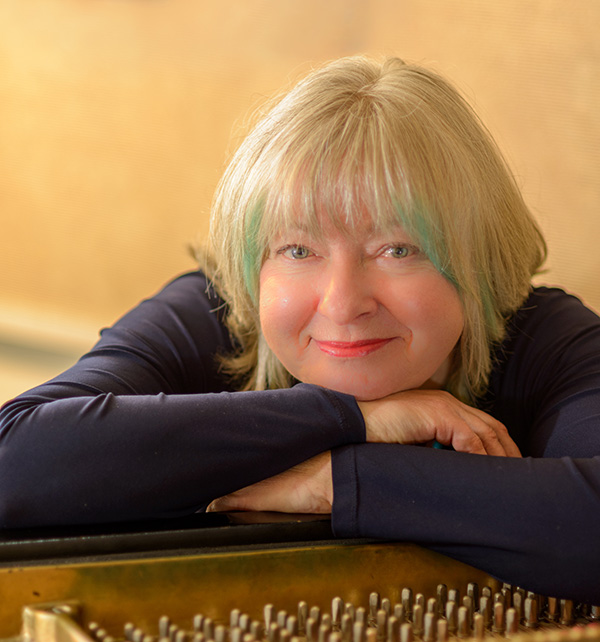 265 Bromery Center for the Arts

Ludmila Krasin is a Senior Lecturer II in Piano at the University of Massachusetts, teaching Piano Classes for music majors and serving as collaborative pianist for students and faculty.

Her recent appearances as a guest artist (2018) include the Association of Brazilian Trumpeters, in Joao Pessoa, Brazil, and a recital tour to Ohio with Dr. Joshua Michal and Allyson Michal where they performed at Ohio State University, Bowling Green University and Ohio University.

She resides in Northampton, MA with her husband, Bruce Krasin, also a musician, and in her spare time enjoys downhill skiing and spending time with her daughter, Ekaterina and grandson Johnny.

265 Bromery Center for the Arts