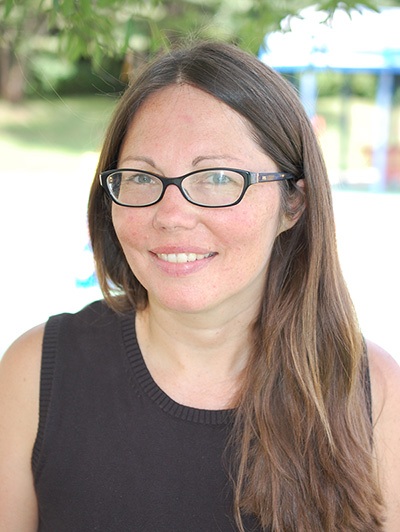 366 Bromery Center for the Arts

Knyt specializes in 19th and 20th century music, aesthetics, and performance studies and has written extensively about Ferruccio Busoni. She has articles in the Journal of the Royal Musical Association, American Music, the Journal of Musicology, the Journal of Music History Pedagogy, the Journal of Musicological Research, Musicology Australia, 19th-Century Music, and Twentieth Century Music, and has presented papers at conferences throughout the U.S. and abroad. Her book, "Ferruccio Busoni and his Legacy," which was published in 2017 with Indiana University Press, explores Busoni’s relationship with early and mid-career composition mentees, including Jean Sibelius, Edgard Varèse, Otto Luening, Louis Gruenberg, and Philipp Jarnach. The book was awarded an AMS 75 Pays Endowment Book Subvention Grant.

366 Bromery Center for the Arts