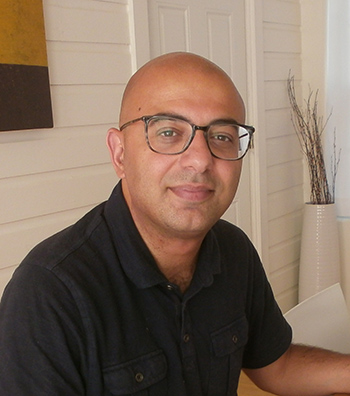 His main research area is the late Italian madrigal, with an emphasis on the settings of Torquato Tasso’s poetry. Ricciardi has published articles and reviews in journals such as Early Music, Journal of Musicology, Cambridge Opera Journal, and Renaissance Quarterly. For his work on the musical reception of Tasso’s poetry, in 2015 he was awarded a Lauro de Bosis fellowship in the history of Italian civilization from Harvard University, where was in residence for a semester. He is the director and general editor of the Tasso in Music Project (www.tassomusic.org), a digital edition of the musical settings of Tasso’s poetry, for which in July 2016 he received a three-year Scholarly Editions and Translations Grant from the National Endowment for the Humanities in the amount of $260,000.

His secondary research area is music in fascist Italy, more specifically the reception and practice of the twelve-tone technique and the reception of Bach’s music. He has presented papers on these topics at international conferences, including the meeting of the American Musicological Society. In addition to his scholarly work, Ricciardi is a violinist and an avid chamber musician and has performed widely in the U.S. and Europe with leading ensembles and soloists.