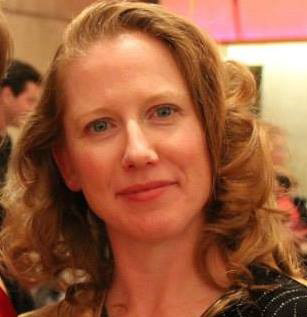 Christine Sirard has been the Assistant Director of the UMass Marching Band, serving as Color Guard Director and Visual Coordinator, since 2015. She previously worked as Color Guard Instructor for the UMMB from 1990-1995.

As a UMass student, Chris joined the UMMB in 1988, was color guard captain in 1989, and graduated in 1990 with a degree in Communications.

Chris taught the Color Guard at the University of South Carolina where she earned Bachelor's and Master's degrees in Music Education, with a concentration in Early Childhood Music Development. She has taught early childhood music in California and Minnesota, and elementary general music classes in Virginia and Massachusetts. She moved back to Amherst in 2013 and happily resumed working with the UMass Guard. She lives in Amherst with her family, and teaches early childhood music classes in the area.