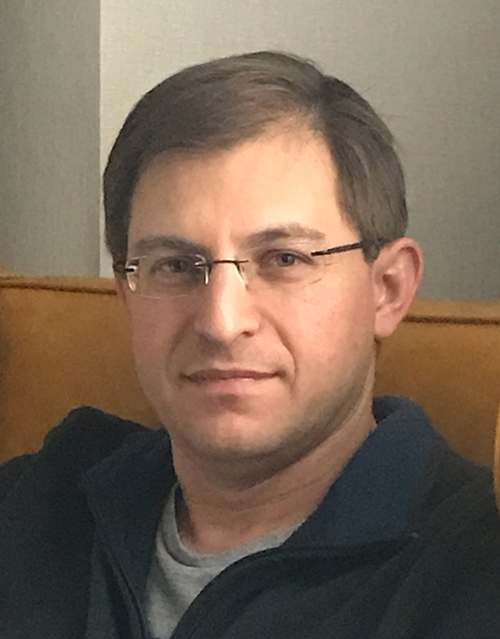 Musical Motives (Oxford, 2021) and other research

361 Bromery Center for the Arts

Brent Auerbach is Professor of Music Theory at the University of Massachusetts Amherst. A pianist and oboist, he attended Harvard University as an undergraduate and received his Ph.D. in music theory from the Eastman School of Music.

Dr. Auerbach's research focuses primarily on extending the concept of the musical motive as it pertains to analysis. Other research interests include the group-mathematic properties of harmonic sequences, pedagogy, and the aesthetics of Baroque composition and counterpoint.

Musical Motives (Oxford, 2021) and other research

361 Bromery Center for the Arts