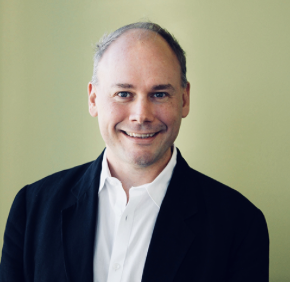 Shawn Shimpach is Associate Professor of Film and Media Studies in the Department of Communication and Co-Director of the Five College Film Council. He has been curator and co-curator of the Massachusetts Multicultural Film Festival since 2014.  He teaches courses on Film History, Genre, Media Institutions, Television Studies, Textuality, and Media Historiography.  His research interests include the cultural history of film, television, and media; the social and institutional constructions of the media audience; genre theory and screen genres; and screen industries. His work focuses on the value and meanings created at the conjuncture of cultural, institutional, and textual practice. His book Television in Transition: The Life and Afterlife of the Narrative Action Hero (Wiley-Blackwell, 2010) combines and connects analysis of the contemporary television industry with close readings of four individual programs to explain how innovation takes place and meaning is produced amid changing institutional configurations. His work has also appeared in Cultural Studies, Social Semiotics, American Quarterly, Feminist Media Histories, Historical Journal of Film, Radio and Television, and such collections as Media and Public Spheres (Palgrave Macmillan, 2007), the Handbook of Media Audiences (Wiley-Blackwell, 2011), The International Encyclopedia of Media Studies (Wiley-Blackwell, 2013), and the Routledge Companion to Global Popular Culture (Routledge, 2015).  He is editor of the forthcoming Routledge Companion to Global Television scheduled for publication in 2019.