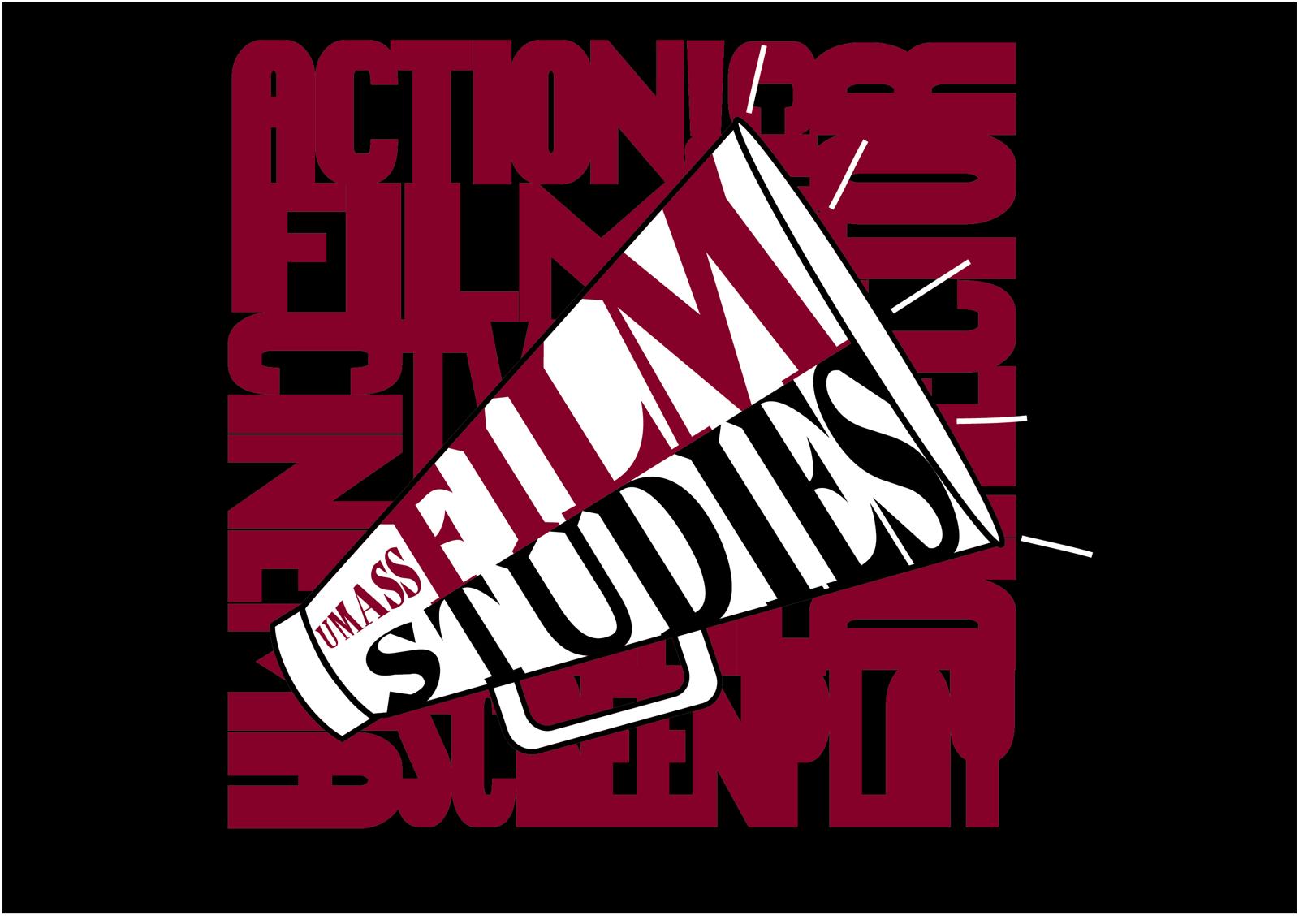 Film Studies is coming to BDIC

Film Studies is coming to BDIC

The Bachelors Degree with Individualized Concentration (BDIC) will be offering a new specialized track, Film Studies. This new track will be a collaboration building upon the successful interdisciplinary certificate program in Film Studies. BDIC, in its 50th year as a degree granting department, has served as an incubator for various UMass Amherst degrees including: Informatics, STPEC, Legal Studies, and the Center for Women, Gender and Sexuality.

Film Studies is a dynamic center of interdepartmental and interdisciplinary activity since 1991.  It offers a broad and global education in Film Studies, with classes taught by major award winning professors from fifteen different departments. Students are exposed to a vast array of approaches, angles, experiences, in many diverse topics (such as film theory, film criticism, video-graphic criticism and podcasting, the history of cinema, world cinema, national cinemas, film genres, screenwriting, cinematography, film editing, etc.). Students can choose among different levels and varied formats of courses: theory and practice; on campus, multimodal, or online; at the Five Colleges, at Mt. Ida new campus, and even overseas, through sponsored study abroad programs. Students can work immediately in their favorite field by becoming a Film Studies Intern on campus, or in the Boston area, through the Semester @ Mount Ida internship-intensive semester-long program. They can also compete for the prestigious Michael S. Roif Award or apply to the world-renowned Robert Flaherty Film Seminar. Thanks to unique activities - such as the seminal Massachusetts Multicultural Film Festival, the Deutsche Film Aktiengesellschaft (DEFA) Film Library, the annual New Asia Cinema, the Latin American Film Festival, and the Catalan Film Festival - students have plentiful chances to interact with some of the most renown protagonists of the world of cinema: filmmakers, producers, screenwriters, critics, historians, etc.

For Senior Vice Provost Barbara Krauthamer “The addition of Film Studies to the BDIC program options offers students a wonderful opportunity to explore new areas of interdisciplinary study as well as prepare for a range of internships and career options. This is an exciting expansion of the BDIC program.”

“BDIC is the perfect home for Film Studies,” said Professor Barbara Zecchi, Director of the Film Studies, "I have no doubts that the synergies arising from this collaboration will prove to be highly effective".  Thomas Brashear Alejandro, Director of BDIC, adds: “We're excited to collaborate with the Film Studies program. Their strong network of exceptional faculty from across the campus and their broad range of interdisciplinary courses will fill a growing demand for an undergraduate bachelors of arts with an interdisciplinary concentration in film.”