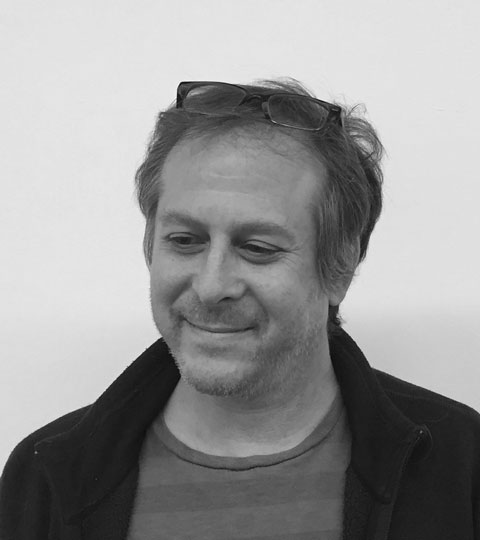 Friedman's approach to understanding the world and its logic has long been expressed through the laborious, painstakingly precise and unexpected methods that he uses. His work is often autobiographical, recreating random elements from his own life and surroundings. To create these sculptures and objects he uses everyday materials including styrofoam, paint, paper, card, clay, wire, plastic, hair and fuzz. He pays obsessive attention to detail in each work, particularly in the replication of personal characteristics.

Friedman states: "Art, for me, is a context to slow the viewer's experience from their everyday life in order to think about things they haven't thought about. Or to think in a new way."

This year, a major new acquisition by The Contemporary Austin, Texas, was installed on the grounds of the Betty and Edward Marcus Sculpture Park. Towering nearly thirty-three feet high, ‘Looking Up' is the largest work of art by the artist to date. In 2014, the Tel Aviv Museum of Art in Israel installed Friedman's major work ‘Up in the Air' as part of a series of site-specific installations at the Lightfall.