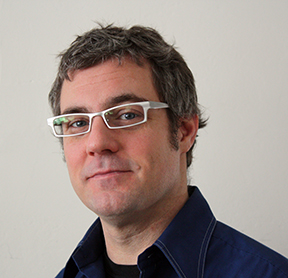 Chris Janke is a poet, publisher, and entrepreneur. Now working on sculptural poems that reflect on the connection between a word and the world, his first book of poems, Structure of the Embryonic Rat Brain, won the Fence Modern Poets Series award and was called a “must read" by the Bloomsbury Review. In Fall 2015, a double volume of poetry will be released on H_NGM_N Books, and poems have been in Harper’s, American Poetry Review, and dozens of other journals. He co-owns a local pub, The Rendezvous, in Turners Falls and hosts a yearly lost-and-found fashion show next door at Suzee's Third St. Laundry. Slope Editions, the non-profit press he has run since 2002, publishes between 1 and 3 titles of innovative poetry each year.

Financial Management in the Arts